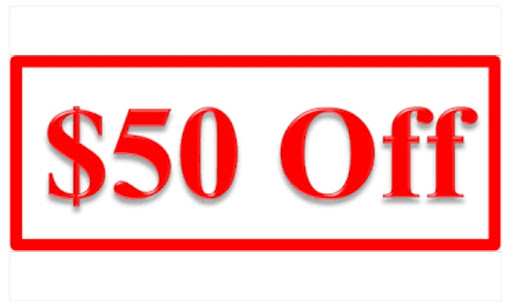 Christmas has gone and passed and we still get these Christmas half off, 25% off, etc... sales still on the market even though its January 3rd. If you really think about it, it is genius to have sales before and after because before everyone is looking for the best sale to buy something for there son, wife, friend, etc... Company's make a lot of money on these sales for if they didn't they wouldn't have these sales. It makes us the buyer very accomplished and happy that we got this sale it makes it seem we win but in reality they win.

Recently Donald Trump targeted one of the most powerful leaders of Iran, Maj. Gen. Qassim Suleimani and Donald Trump made the decision to kill Qassim. A lot of people have heard of people say World War 3 is a foot, and were all going to be drafted to this scary war. Well this is a prime example of how people jump to conclusions and don't know what they're talking about because the draft was abolished in 1973 and the only way for a World War to happen is if major forces joined in this war. Even though the chance of a world war is very low it is very high for a war to happen.

December 15, 2019
Now by reading my title you're expecting me to talk about the ads that stop you from watching the video right. Wrong I am actually talking about the YouTube channel being sponsored to advertise the product without the annoying ad pop ups. This ads might not be pop ups but they sure are annoying, less annoying but still annoying. People don't like when the ads are too noticeably an ad, like for instance when the Youtuber constantly says "wow this google pixel has such a good camera" over and over again it just isn't fun watching. Its annoying but isn't as annoying as add pop ups and are sure to evolve into very unnoticeable ads in time.
https://www.youtube.com/watch?v=BHuK8BdVCV4
1 comment
Read more

Tik Tok is not just entertainment! 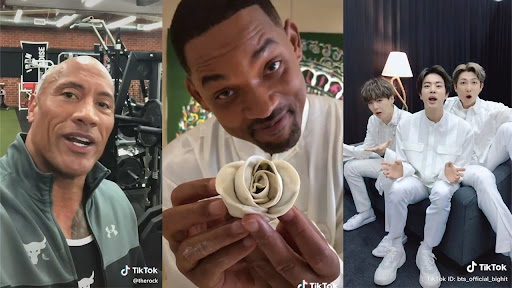 Recently a brand new social media has gotten big enough to be considered one of the most used social medias at this moment. Tik Tok has been known for everyday people like you and me making content and hopefully it getting thousand of views. It is still like that but now Tik Tok has become a way for celebrities and companies to advertise there product and get to post funny videos of themselves. Many famous actors have gotten on the app such as Kevin Hart, The Rock, and Roddy Ricch. Roddy uses Tik Tok to advertise his music on this app and get people to use his music in Tik Tok videos. Kevin Hart and the Rock use it as if it was a comedy show and make people laugh.
Post a Comment
Read more

I've never really been a big football fan until recently and I've almost never gotten a NFL ad on Snapchat or Instagram until recently. So I've been watching a lot of football recently and I've really started to like it, but ever since I've looked up some football states I've been getting these football ads every day now. They've been mainly Baltimore Raven ads and the Cleveland Brown ads all over my feed. My favorite team is the Ravens so it makes since but its weird how there showing up on my feed. 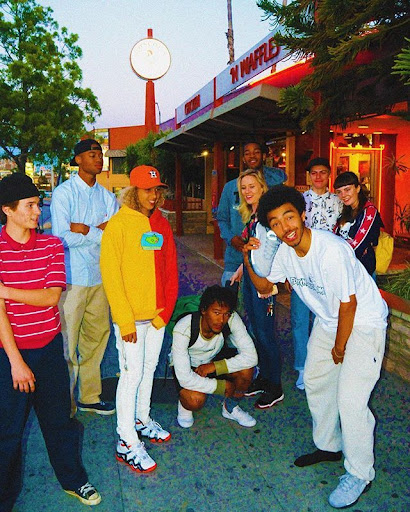 So I go on Instagram a decent amount and I follow a lot of skateboard accounts and a lot of famous models and people with a clothing style I enjoy. So recently I've been seeing a lot of adds about clothes from weird brands that I've never seen before. These clothes look like something I would wear but not really because I would never buy these clothes. I've been getting these ads a lot and its weird how they show up on my phone.

December 01, 2019
On Thanksgiving I was watching the football game between the Bears and the Lions and mid way through almost there was an advertisement for the Salvation Army. It showed these family getting to meet football player and them getting tickets for the Thanksgiving Game and they also got a brand new truck. I thought it was super interesting how they gave good to the people and also advertised the NFL as the people behind it and how it benefits NFL and the people and The Salvation Army all at once.https://give.salvationarmyusa.org
Post a Comment
Read more
More posts